CUP 6MX. Watch manufactory 6MX will be the organizer of the sailing regatta

"6MX CUP" - a new format of team races in the mx700 yacht class will be held under this name, which will be held by the partners of the X-SAILING CLUB and the LAHTA TROPHY RACE within the framework of the All-Russian Cup of Team Races for keel yachts and the X-sailing Club Cup. 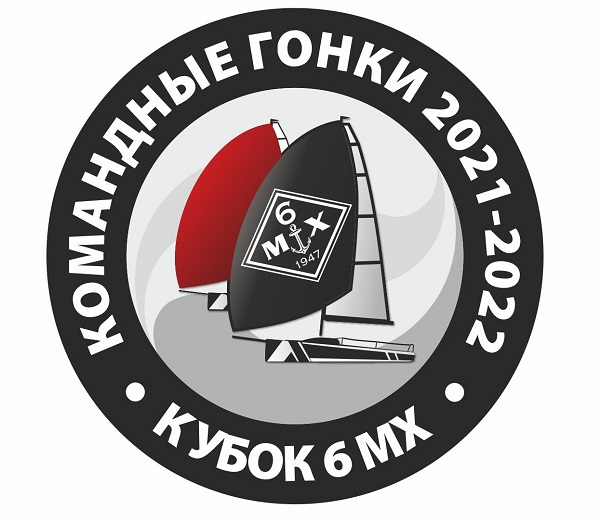 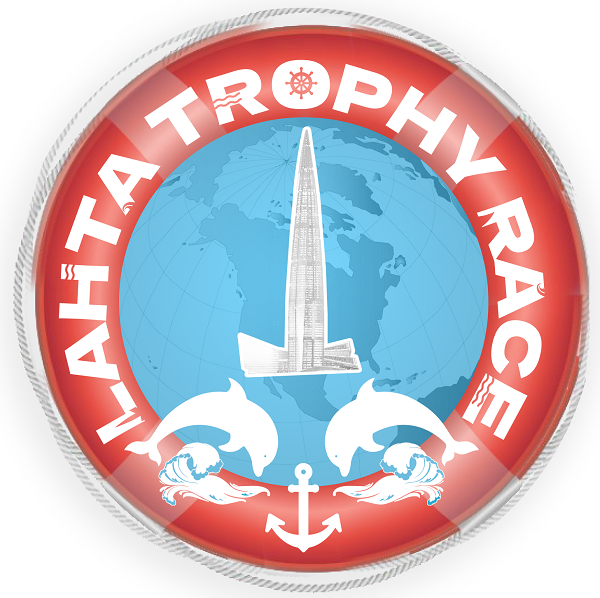 The 6MX watch manufactory has been actively supporting the country's sailing since 2016. And she has repeatedly been the organizer of regattas, including charity ones. The employees of the manufactory also take part in sailing races. The upcoming regatta is a fundamentally new level of "engagement" for 6MX. Firstly, this is a new type of sailing competition - team racing. And, secondly, for the first time the sailing regatta is named after a Russian watch company. 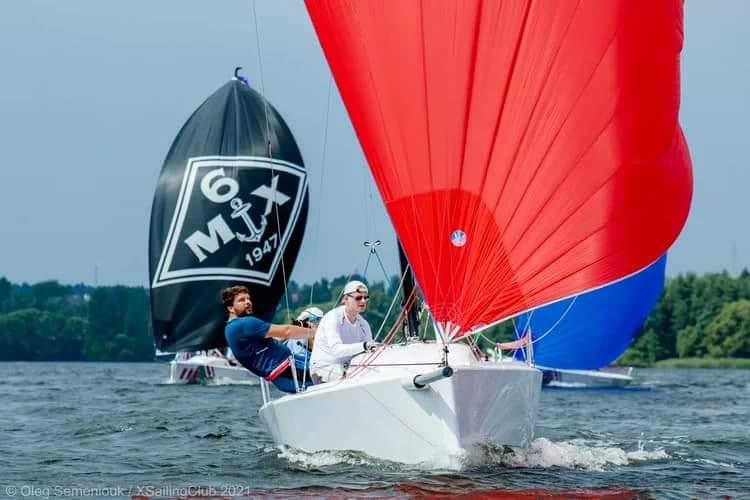 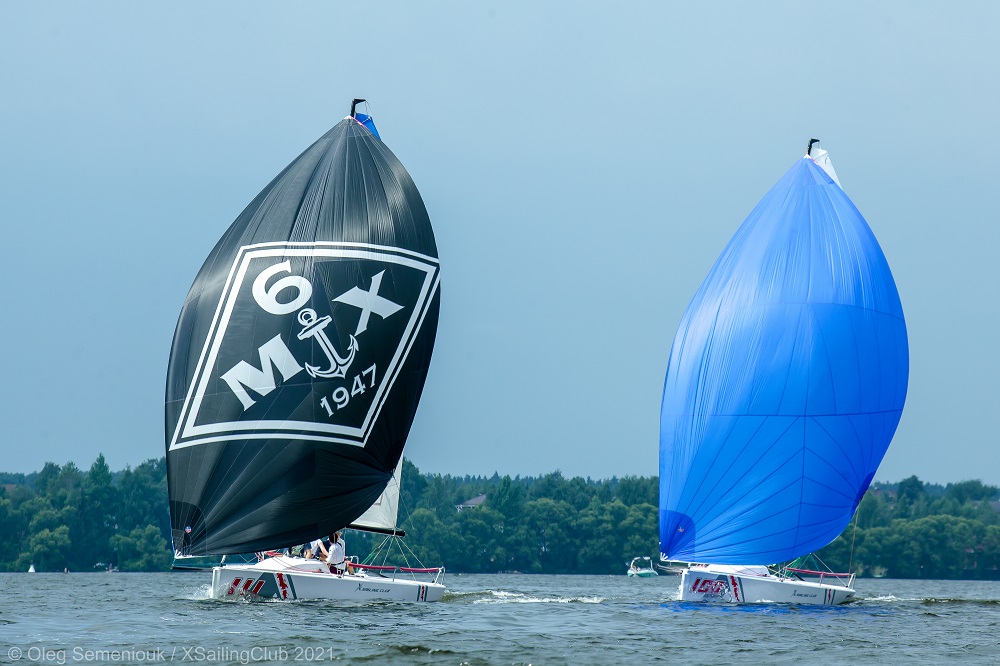 And let the "6MX Cup" still looks quite modest against the background of other races with the support of famous watch brands holding regattas of their own name, but it is ours, Russian! Russian watchmakers support Russian yachtsmen competing on Russian yachts - this is a good start. And all participants express the hope that this will be developed. 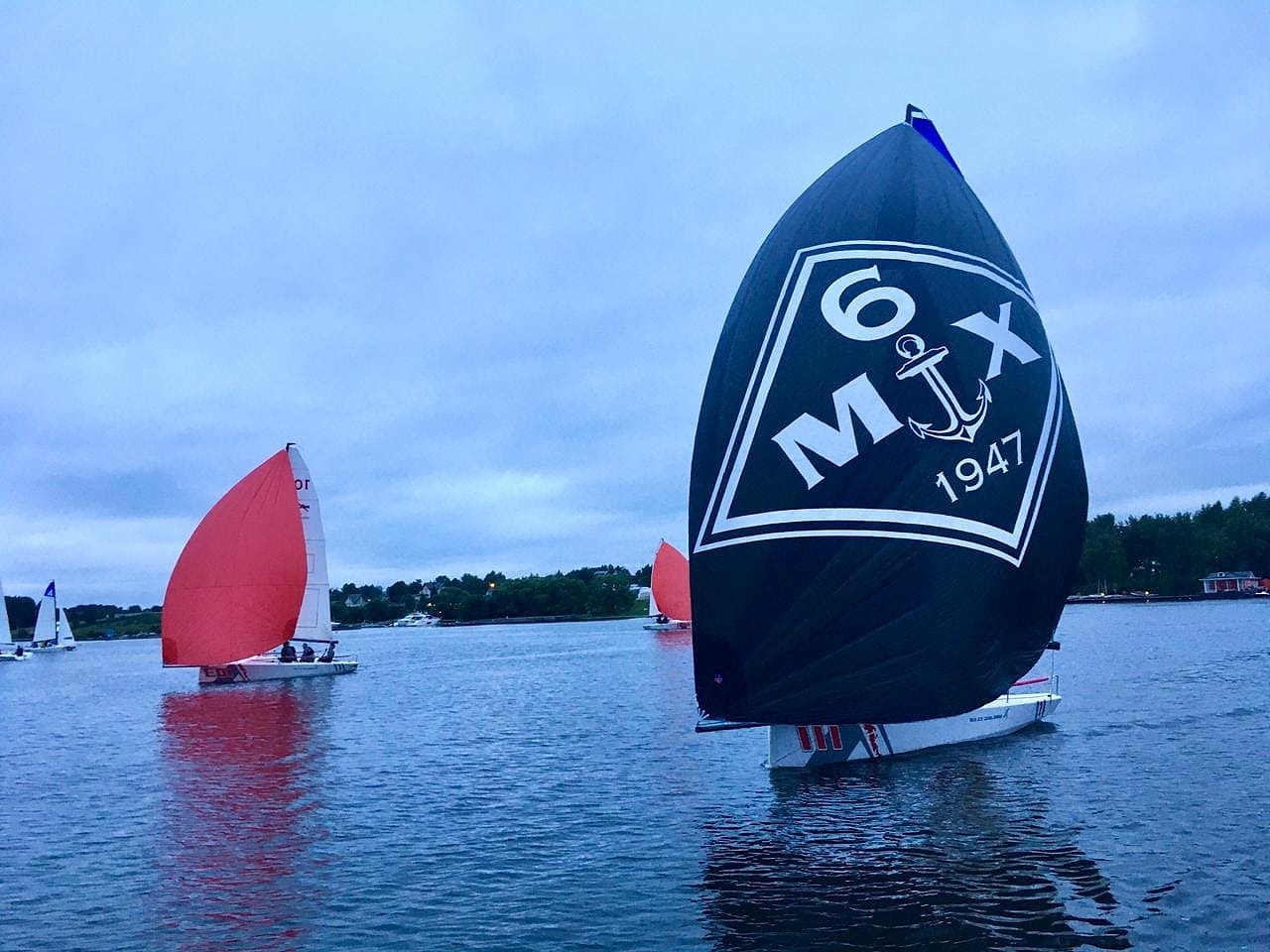 The goal pursued by the organizers of the 6MX Cup is the development of sailing in Russia, its accessibility, as well as the promotion of an environmentally safe lifestyle.

See you under sail, dear friends!