105 YEARS OF THE ICEBREAKER "KRASIN"

Congratulations to the staff of the museum "Icebreaker "Krasin" on the holiday - happy birthday of the icebreaker! 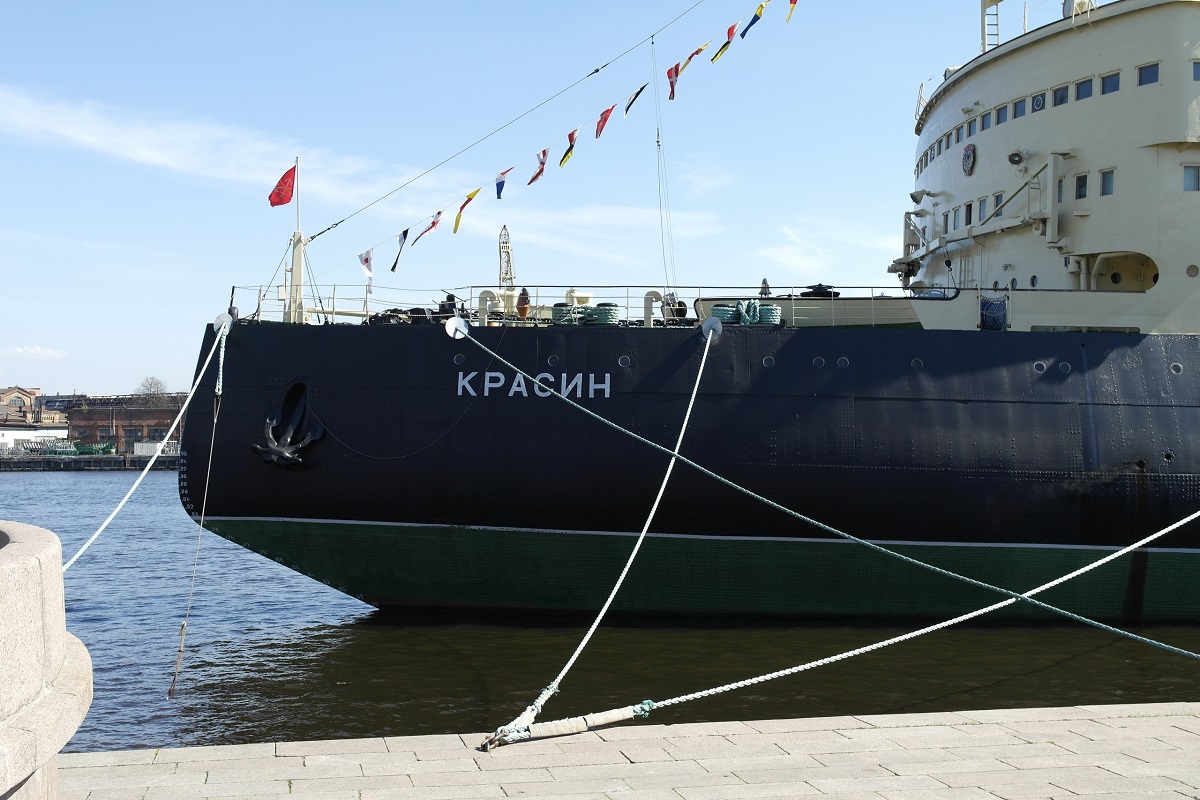 Perhaps there is no other ship in the history of Russia, except the Krasin, whose fate has such a connection with the history of the country.
"Svyatogor" was the name of the icebreaker in the first years after its construction, it was built according to the drawings of "Ermak" - the first Arctic icebreaker of the country, but it was much more powerful than its predecessor. The icebreaker was laid down in February 1916, and on March 31, 1917, the St. Andrew's flag was raised on the Svyatogor. This date is considered to be the icebreaker's birthday. "Svyatogor" became known as "Krasin" since 1927.
Svyatogor remembers 1917, in which the ship was an active participant in the turbulent events of Russian history. Many glorious deeds awaited the icebreaker throughout the XX century.

Our plant has long-term good relations with the icebreaker and the staff of the Icebreaker KRASIN Museum. In the museum, in the permanent exhibition, a marine chronometer manufactured at our enterprise is on display. Our watch production was a participant in an exhibition dedicated to marine time instruments organized by the museum staff on one of the icebreaker decks. Our commercials about the marine chronometer and deck clocks were filmed on the Krasin. 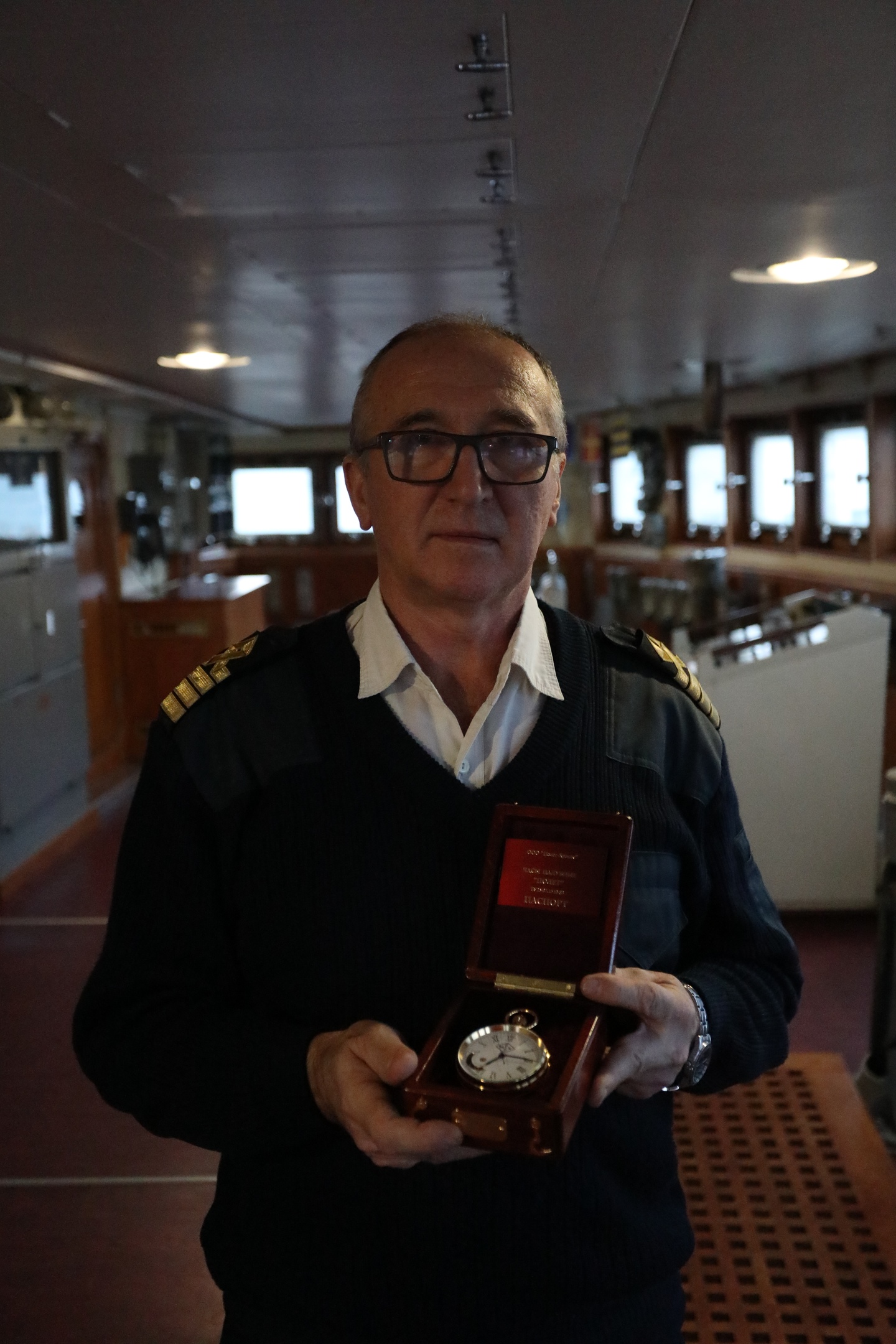 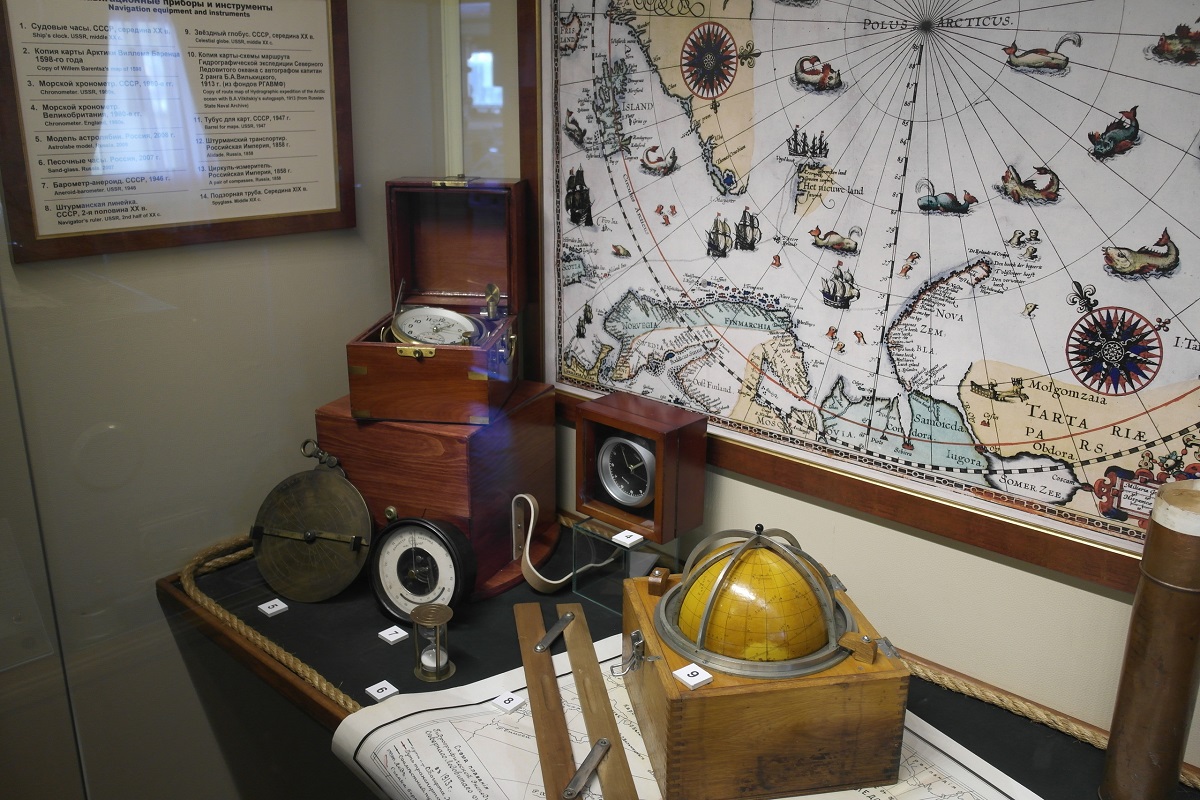 We are grateful to the management and staff of the museum for their cooperation, we are proud and glad of our friendship!
Happy holiday once again, dear friends!