Today is one of the most important holidays in the history of Mankind. This day is especially dear to our country, which became the first in Space. We congratulate all the inhabitants of our planet on this holiday. Congratulations and thanks to those who "made a fairy tale come true", who were able to realize the dream of many people! 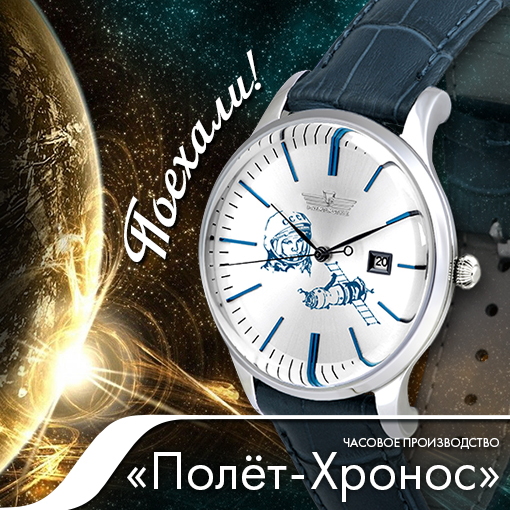 Our company has a lot in common with the space industry. It was in the workshop of small series of our plant that an electro-mechanical backup timer for the Vostok 1 spacecraft was developed and released. And thanks to this timer, the rocket with Yuri Gagarin was able to stay in orbit. The main developer of this timer, Alexander Nikitovich Kryukov, worked as a designer of our factory. Sergey Pavlovich Korolev invited him to all spacecraft launches as a consultant on technical instruments of the spacecraft control system. 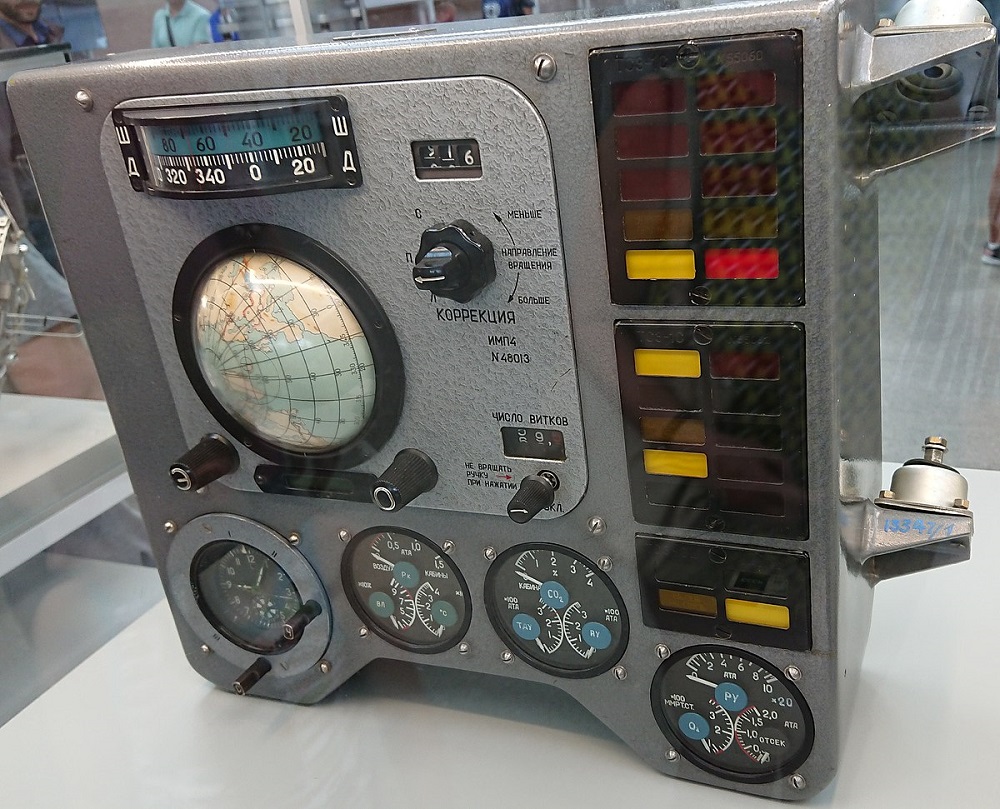 And watchmakers were the first to go into Space. And there is evidence of this: we attach to this message a photo certificate, a fragment of a newspaper clipping from December 31, 1959. Take a good look at the portraits of our colleagues in the space rocket!)) 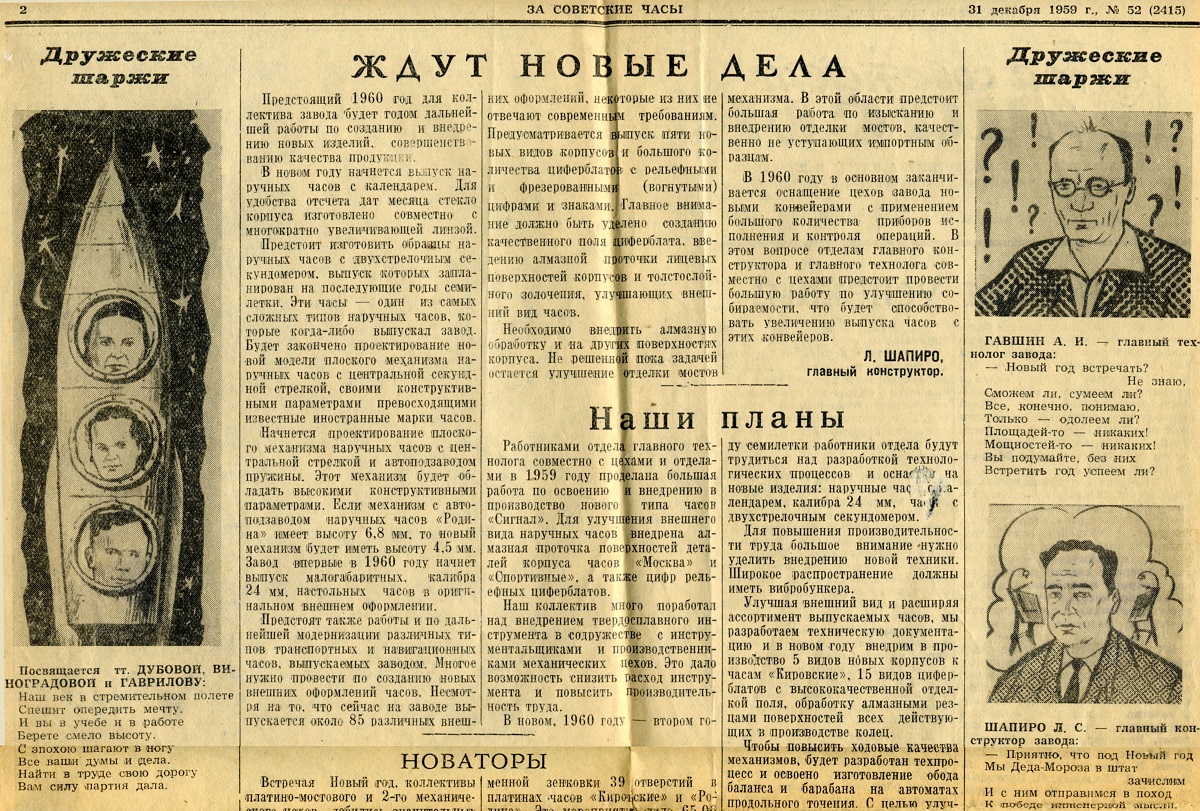 And today we cannot but congratulate our friends, the Museum of the World Ocean, the director of the museum Svetlana Gennadievna Sivkova personally, as well as the entire wonderful team that has collected and carefully preserves many interesting exhibits. There are many marine instruments of the time in the museum's exposition, including our production. On board the research vessel "Cosmonaut Viktor Patsaev" (part of the Museum of the World Ocean), there was also a place for watches related to space. 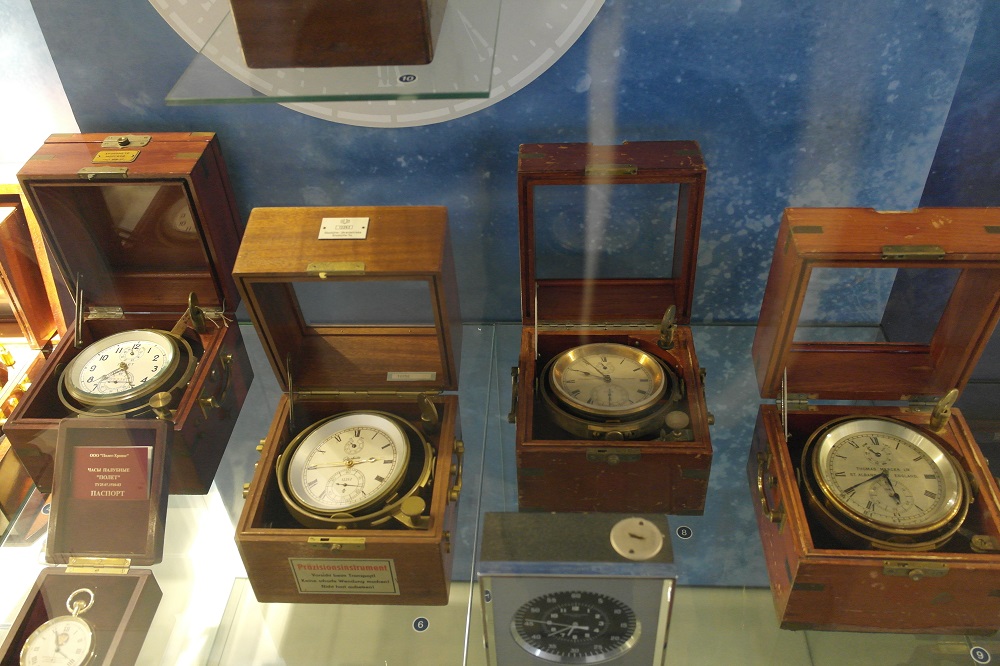 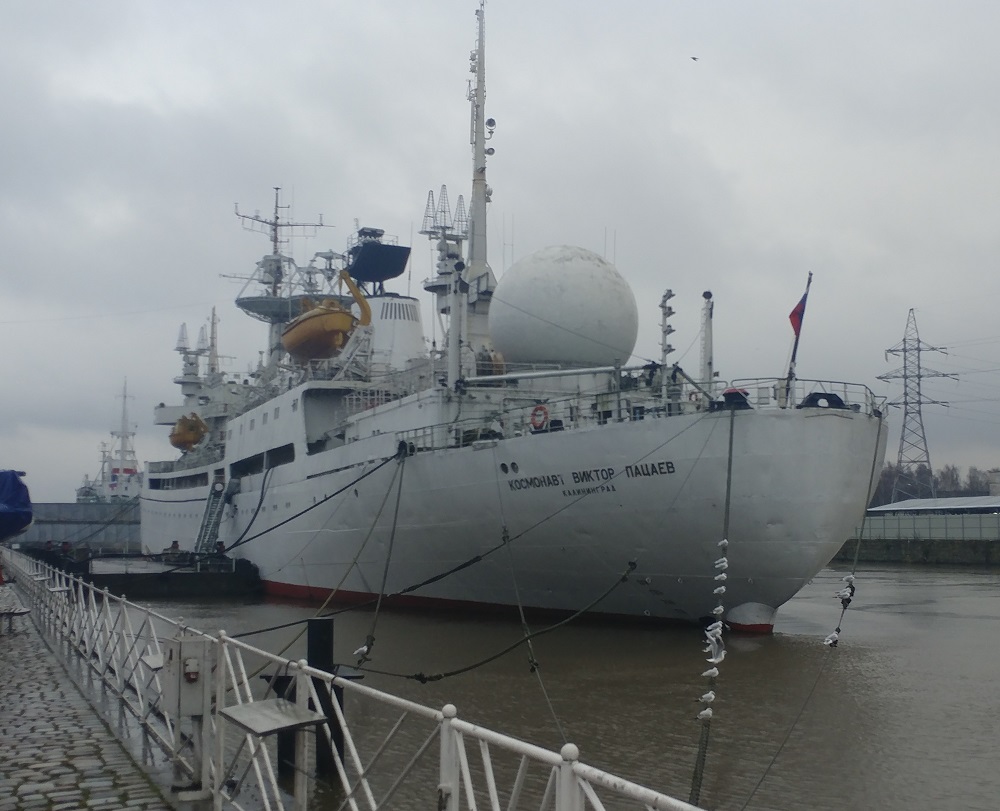 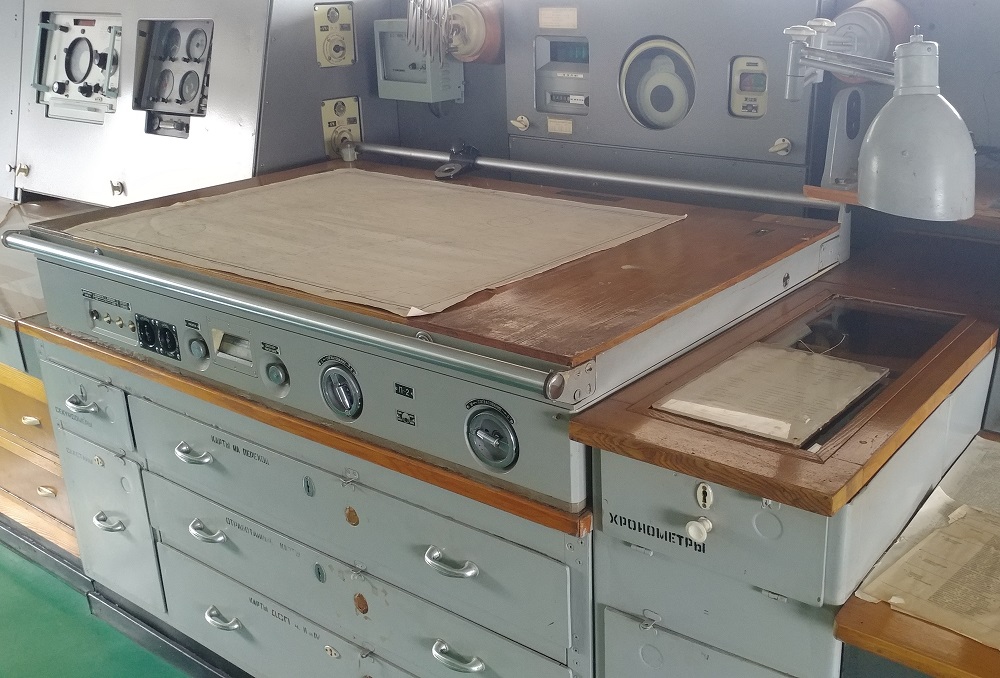 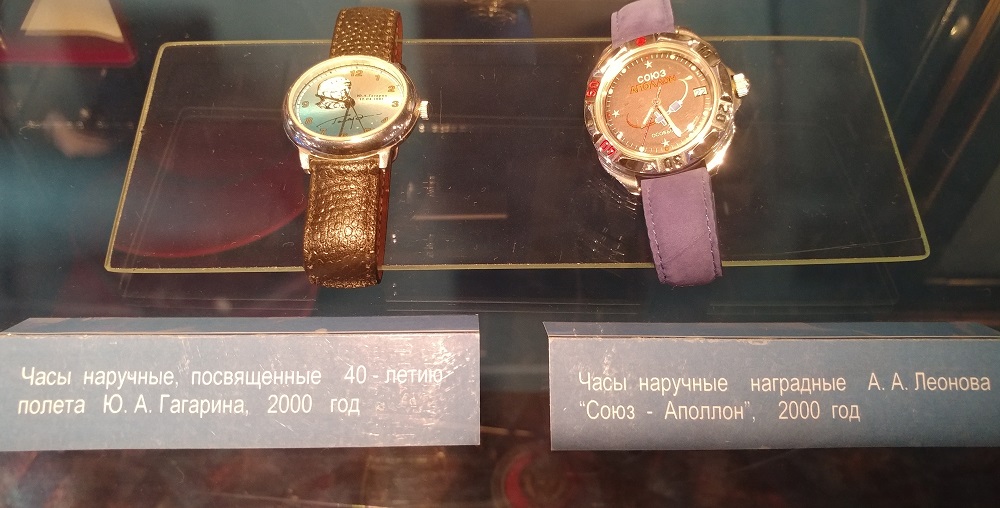 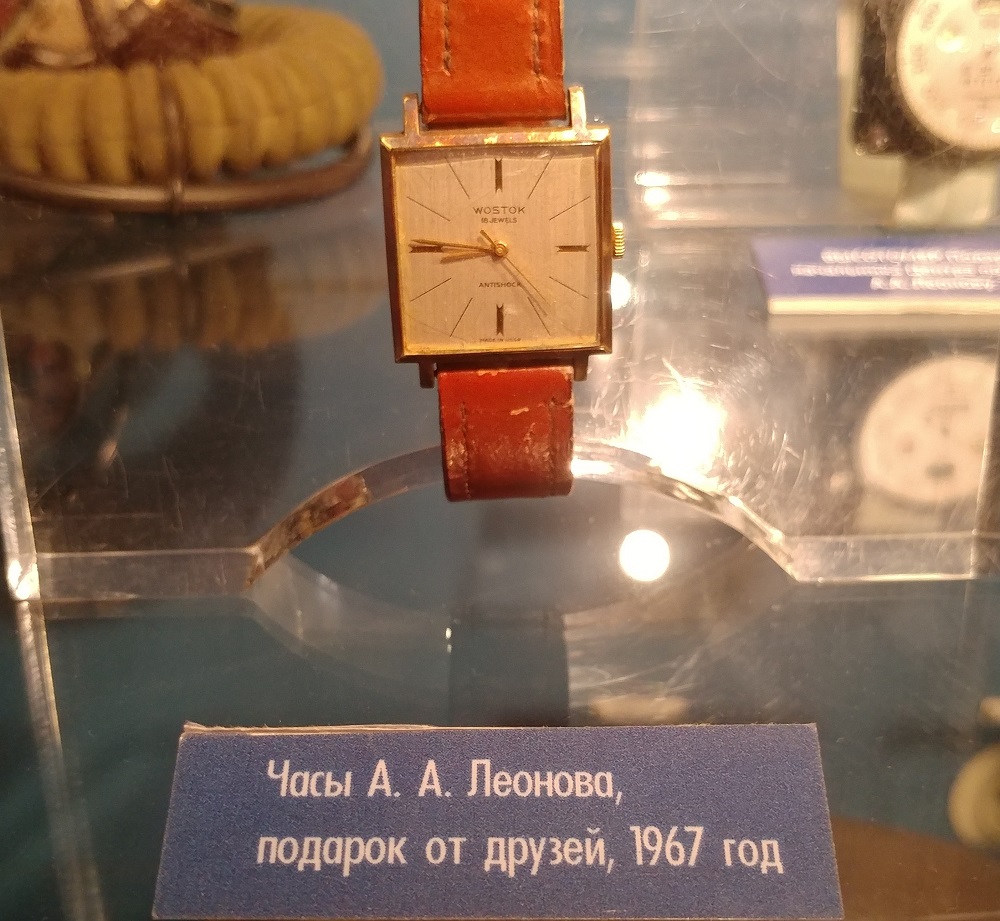